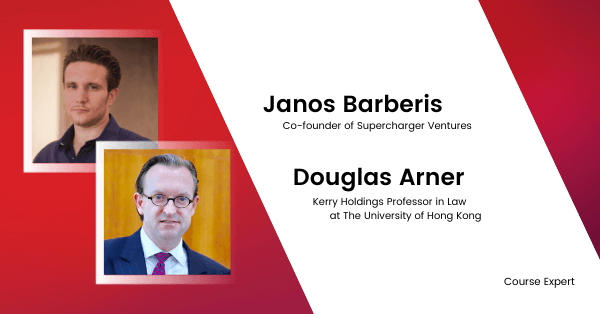 RegTech is more than a buzzword – It’s a technology disrupting the regulatory landscape with a plethora of advanced solutions. This 4-part course will help you build your foundations in RegTech to help you understand regulator mandates, compliance, the RegTech ecosystem, the application of tech like AI in processes, and the emerging opportunities and threats in the landscape. This comprehensive set of courses will give you the knowledge you need so you can successfully understand how regulatory processes can be digitized, how to effectively automate compliance, understand what real innovation is in RegTech, while also giving you the knowledge you require to be able to identify and strategise the next growth market for RegTech in financial services.

After this course you will:

Learn at your own pace

Kerry Holdings Professor in Law at The University of Hong Kong

Douglas Arner is the Kerry Holdings Professor in Law at the University of Hong Kong and an expert on financial regulation, particularly the intersection between law, finance and technology. He is Faculty Director of HKU’s LLM in Compliance and Regulation and LLM in Corporate and Financial Law, a member of the Hong Kong Financial Services Development Council and a Senior Visiting Fellow of Melbourne Law School, University of Melbourne.

Douglas served as Head of the HKU Department of Law from 2011 to 2014 and as Co-Director of the Duke University-HKU Asia-America Institute in Transnational Law from 2005 to 2016. From 2006 to 2011 he was the Director of HKU’s Asian Institute of International Financial Law, which he co-founded in 1999.

He has published fifteen books and more than 120 articles, chapters and reports on international financial law and regulation. Douglas has served as a consultant with, among others, the World Bank, Asian Development Bank, Alliance for Financial Inclusion, APEC and European Bank for Reconstruction and Development, and has lectured, co-organised conferences and seminars and been involved with financial sector reform projects around the world. He has been a visiting professor or fellow at Duke, Harvard, the Hong Kong Institute for Monetary Research, IDC Herzliya, McGill, Melbourne, National University of Singapore, University of New South Wales, Shanghai University of Finance and Economics, and Zurich, among others. 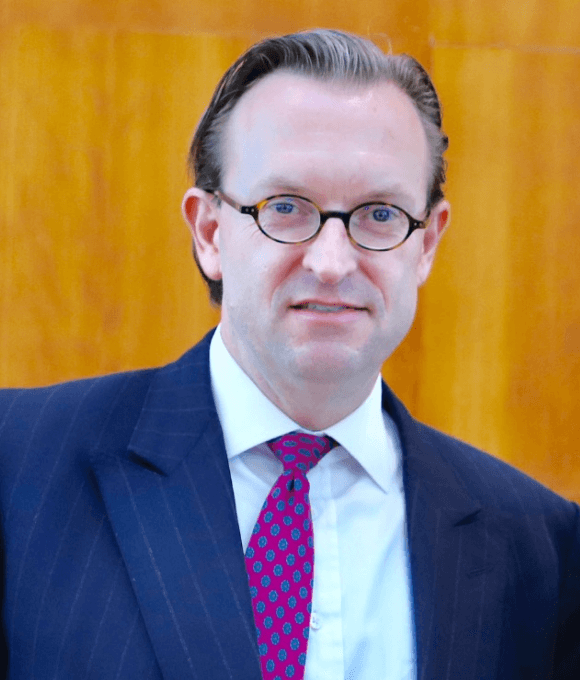 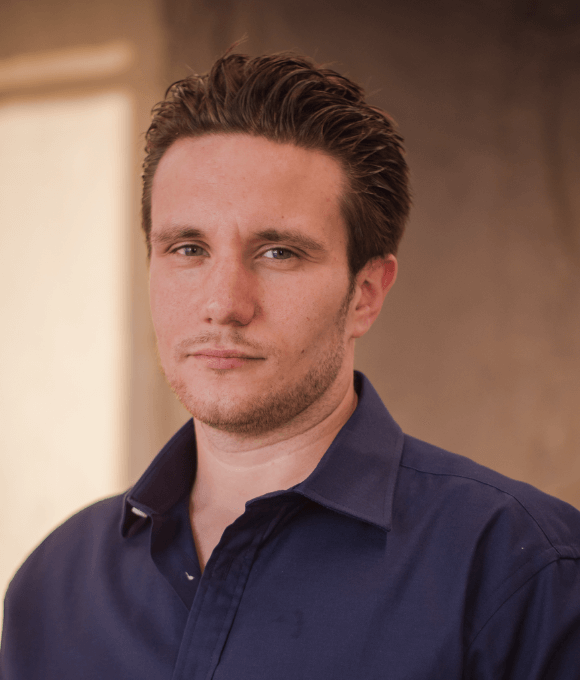 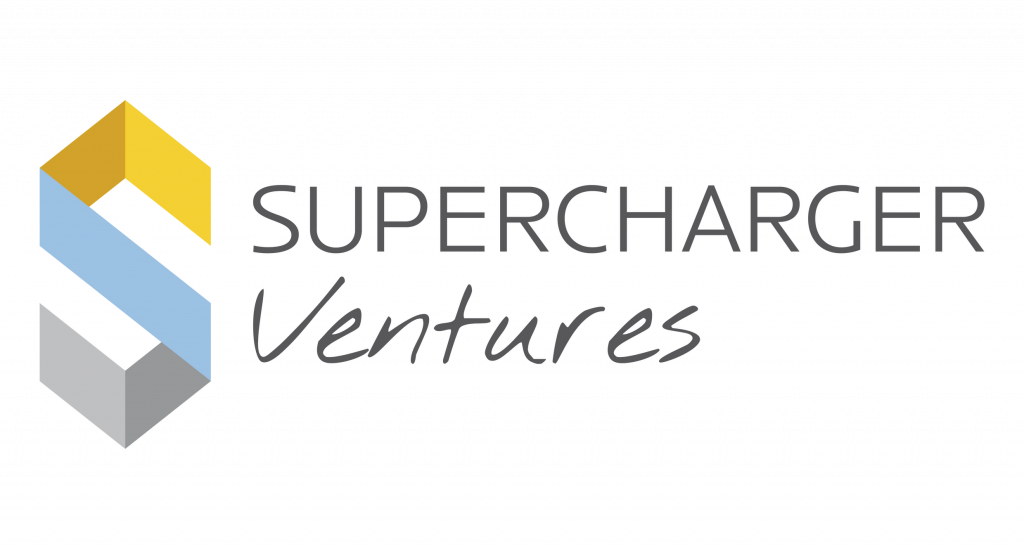 Janos Barberis is Co-Founder of Supercharger Ventures. He skillfully combines academic rigour with an unrivalled entrepreneurial spirit. He has an established track record in the FinTech Industry (named 32nd Most Powerful Dealmaker globally, Institutional Investors, 2018) and in academia (13th legal scholar in the world, SSRN, 2018). He is driven to deliver actionable insights which have benefited the business transformation and innovation of Tier-1 financial institutions, across 400 B2B partnerships with cutting-edge technology start-ups. Janos currently focuses on the financial stability implications of BigTech firms, given their “too-large-to-ignore scale” and promotes a sustainable finance agenda via start-up business models. He leads a team of 18 people across key FinTech hubs, including Hong Kong, Singapore & London.

The financial technology education you’ve been waiting for is just around the corner. A new range of cutting-edge courses in digital finance are coming soon!

You could be among the first few to access a wide-ranging selection of short courses at a fraction of the price!

Pre-registrations are open for a limited time and only for the first 200 learners!

Chapter 1 | What is Regtech?

This chapter is an introduction to RegTech. The lecturers give a definitional understanding of RegTech, also deep-diving into its historical context and the development over time. Learners can identify stakeholders and their role in the industry, plus learn about the trends in RegTech.

This course provides an insight to the fundamental principles of regulator mandates, and the importance of RegTech solution for the evolution of FinTech. Learners will be able to comprehend how compliance is changing as its processes are digitized and datafied by looking at deepdiving into E-KYC.

Chapter 3 | Supply and Demand in RegTech

This course explores the supply and demand sides of RegTech. The content deepdives into topics such as compliance, development and obligations of new regtech services, the RegTech eco-system and the role of vendors in providing new advanced services.

Chapter 4 | Opportunities and Threats in RegTech

This course evaluates opportunties such as competitive and consumer advantages in RegTech, as well as the risks of digitising the compliance industry. Learners will be able to understand consumer changes, distinguish between digitisation and digitalisation, and identify the next growth in the market.

Why learn at CFTE?

Learn whenever. Learn wherever. Your learning track is flexible to your goals.

Our courses offers a 360 view on the topic, focused on what matters.

Our courses are curated by 200+ finance experts who know what skills you must learn.

Get ready for it with our online courses

Copyright © 2021 Centre for Finance, Technology and Entrepreneurship. All rights reserved.