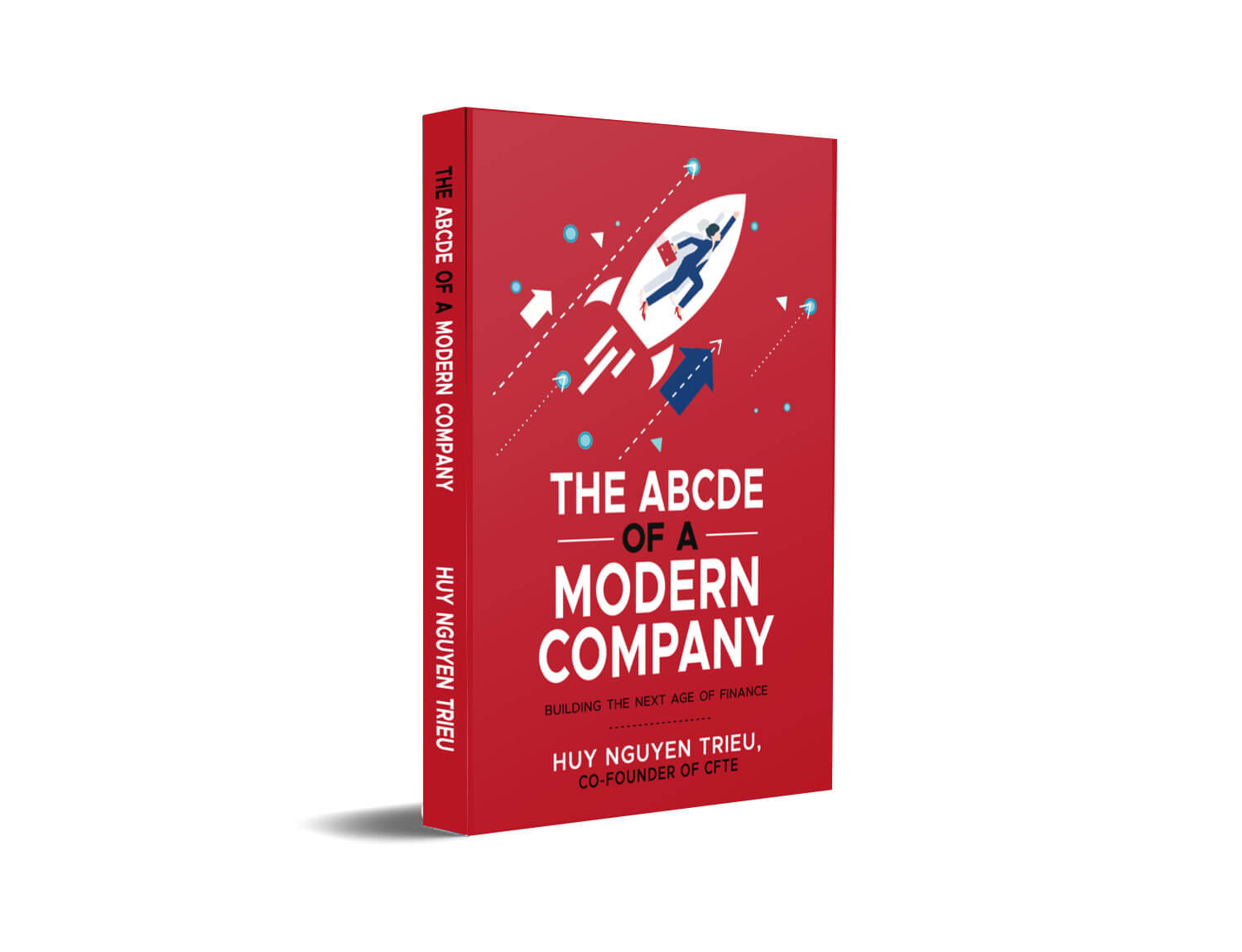 From the founder of the largest education platform in digital finance

The Building blocks
of a modern company

A guide to building the next age of finance companies in 5 key pillars of AI & Technology, Business models, Customer-centricity, Data  and Employees.

Moving from old legacy systems to sleek, tech-based infrastructure, is easier said than done. In this book, you will learn the 5 pillars to building a modern company with key take-aways and checklists to transform legacy institutions into modern companies.

What will you learn from this book? 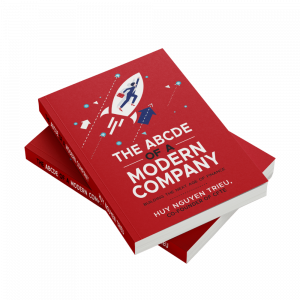 Who should read this book? 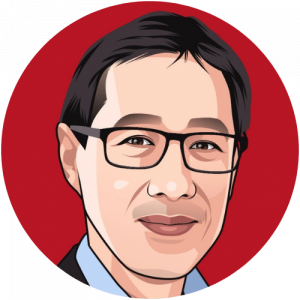 Huy Nguyen Trieu is the Co-Founder of CFTE, an online education platform in digital finance. He is also the CEO of The Disruptive Group, a business builder and advisory firm in innovation and finance, and Venture Partner at Mundi Ventures, an early-stage VC fund in Fintech and Insurtech. He believes that in a world led by technology, we shouldn’t forget the importance of people, which is why he co-founded CFTE to help people improve their skills and find opportunities.

Prior to setting up CFTE, Huy was a Managing Director at Citi, and previously at Royal Bank of Scotland and Société Générale. Before banking, he was the CEO of Ukibi, a VC-funded startup in the US.

He is a Fintech Fellow at the Centre for Global Finance and Technology at Imperial College and has been an Entrepreneurship Expert at Oxford Said Entrepreneurship Centre. He was also a member of ESMA’s Consultative Working Group for financial innovation and a founding member of the Asian SuperCharger, one of the largest Fintech accelerators in Asia. 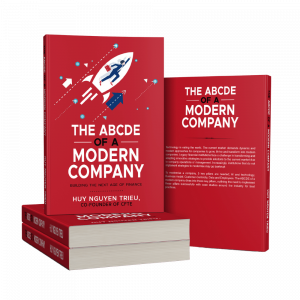 Stay in the Loop

Join our newsletter to stay updated on the latest fintech trends, fundings, technologies and events 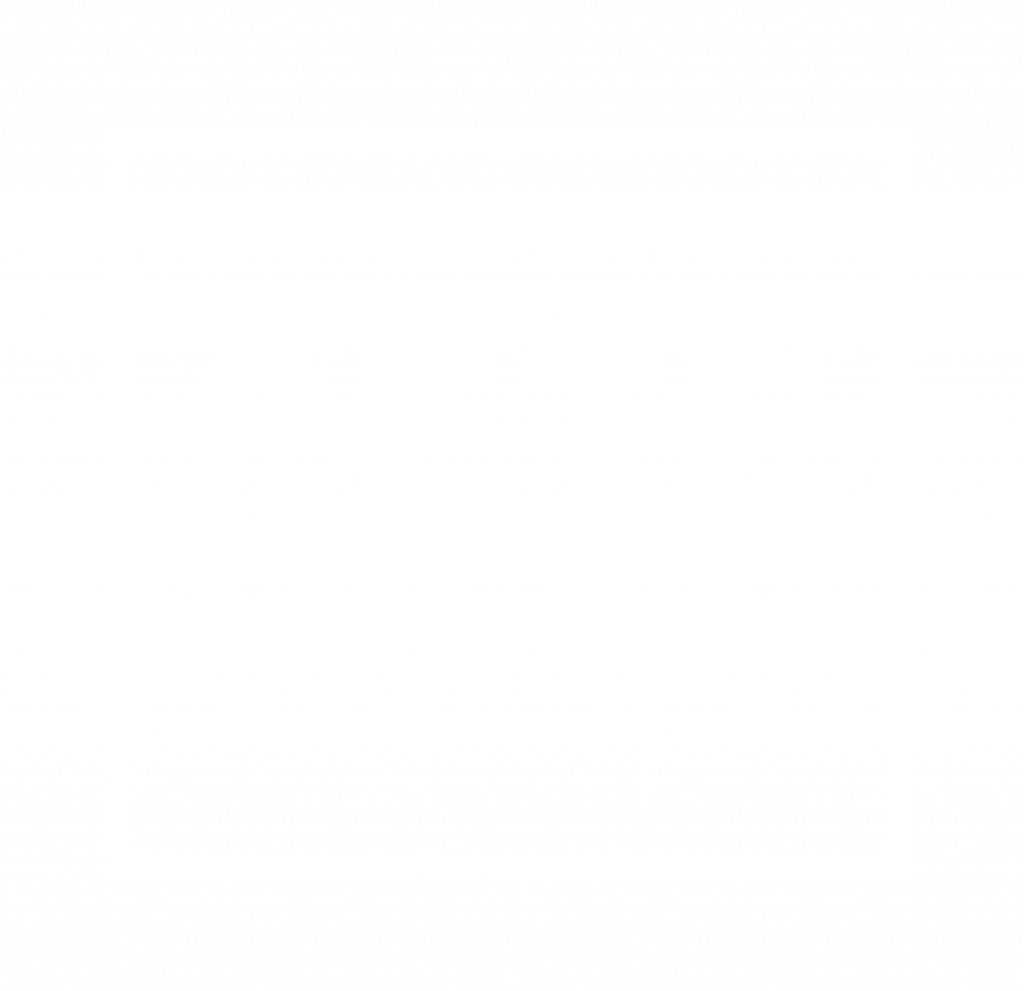 Centre for Finance,
Technology and Entrepreneurship

The largest knowledge platform in digital finance and Fintech.